When I was a child we had in our possession a bookmark embroidered with a poem called ‘The Old Arm Chair”, by Eliza Cook.  I thought  my grandmother told me that it was a sampler made by one of my great grandmothers and I admired the tiny letters, marvelling at the detail.

One day I took it to school to show the sewing teacher.  She held it in front of her critically and announced that it was machine made.  To make matters worse she accidentally ripped it in half.  She quickly stuck it together with sticky tape and handed it back in a hurry.  Too scared to tell my mother I hid it away in a book.

The funny thing is I found it the other day when searching through memorabilia.  Taking another look I realised it was machine made so now with the benefit of Google I was able to find out its origin.

It was made by weavers in Coventry who made silk ribbon pictures.  This made me think it could have belonged to Emma Moore who lived in Bedworth.  The interesting thing about silk weaving is that the industry crashed in 1860 after employing 45% of Coventry’s population.  Thousands left the area because of unemployment but it was a young master weaver called Thomas Stevens who set up his own factory producing bookmarks, cards, badges etc.  The bookmarks first appeared in August 1862.

Whatever the story behind the bookmark the people who bought it have long gone but it is funny how some things stay in the family and are never discarded.  I will have to make sure it doesn’t disappear into a book for another forty years.

16 thoughts on “S is for Stevengraphs Bookmarks” 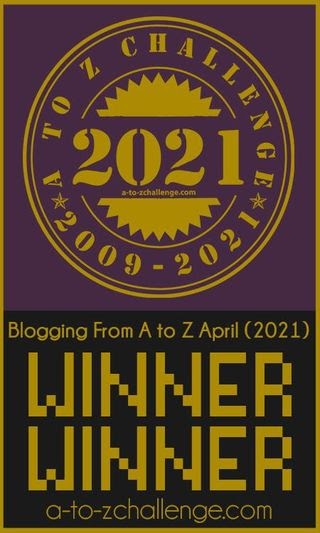 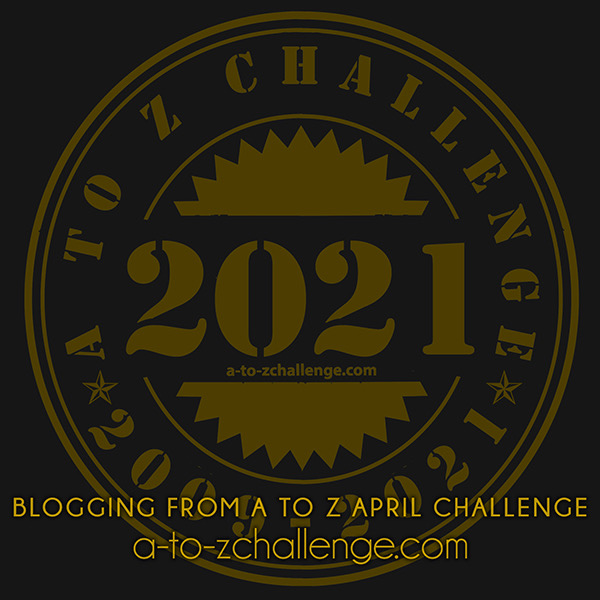 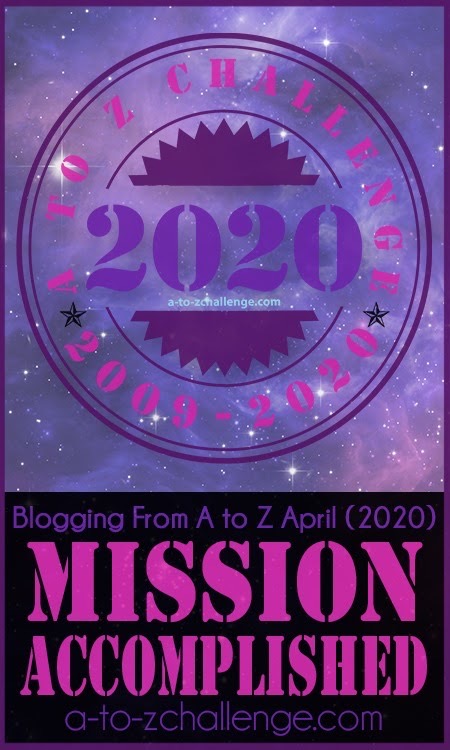 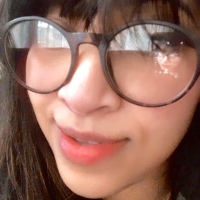 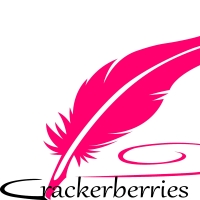